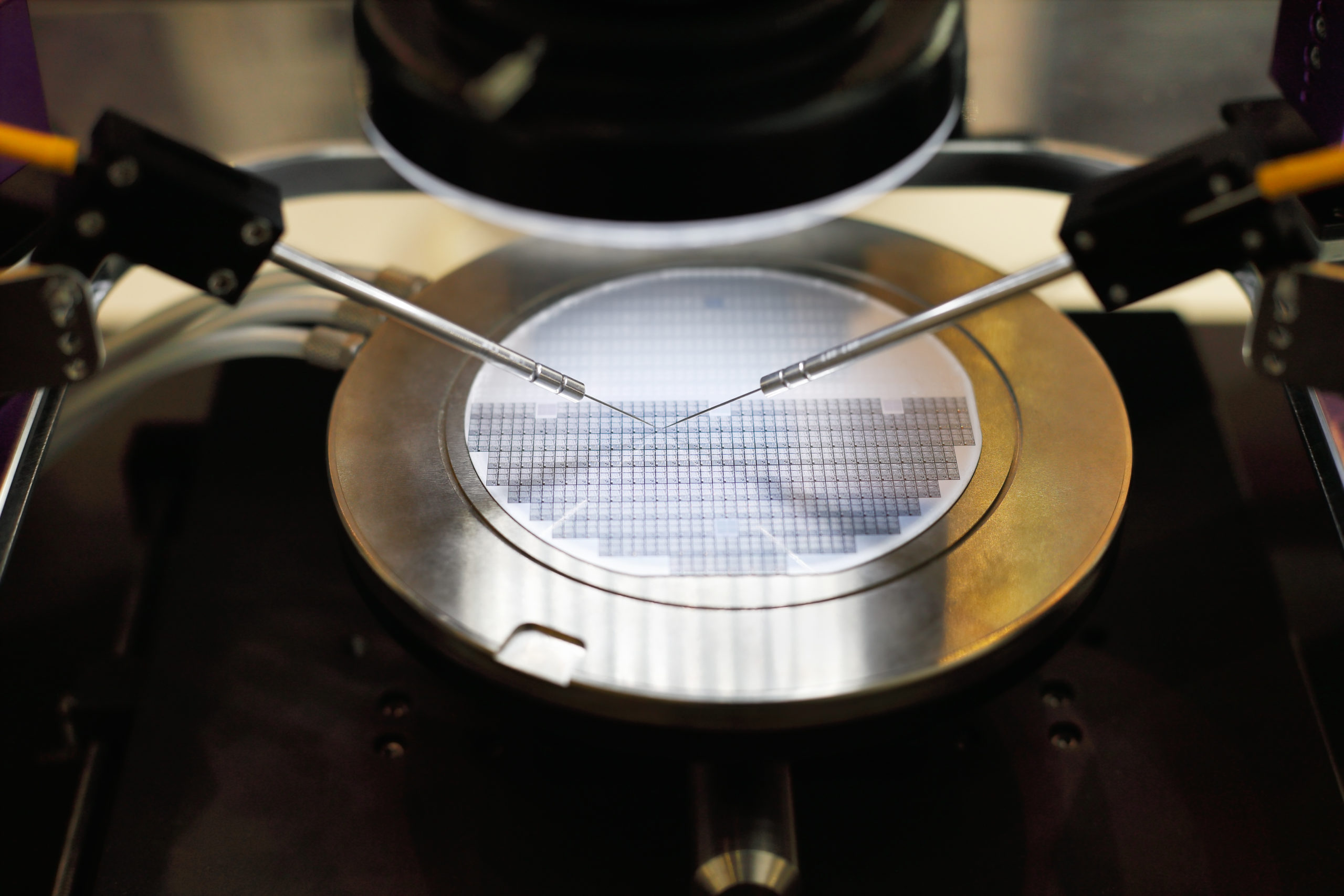 A recent article in EE|Times highlighted the debate that is heating up over how best to revive U.S. chip manufacturing.

But some industry observers argue that the emphasis on manufacturing is misguided and money would be better spent funding research on next-generation chip technologies, rather than on subsidies for fabs.

According to SIA, 70 commercial chip fabs currently operating in the U.S. account for an estimated 44.3 percent of domestic wafer capacity, and much of it classified as “front-end” chip manufacturing. Additionally, U.S.-based fabs produce only 12 percent of global chip output, versus 37 percent in 1990.

SIA argues that seeding additional semiconductor manufacturing facilities in the U.S. will help America stay at the forefront of advances that will pioneer the next generations of semiconductors.

For full details, click here to read the article.