Conax Technologies is proud to announce that we’ve appointed three members of our executive leadership team to new positions. 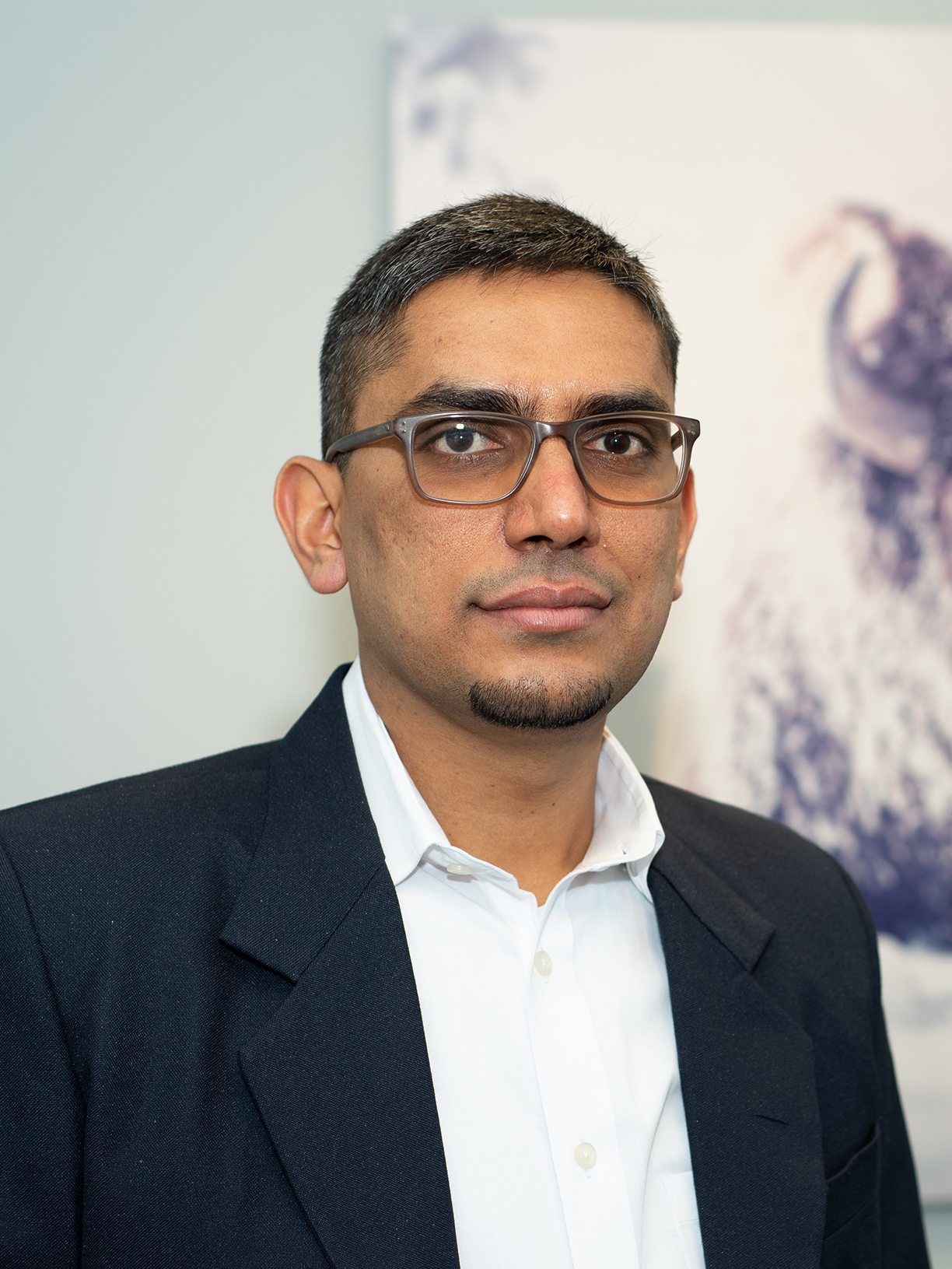 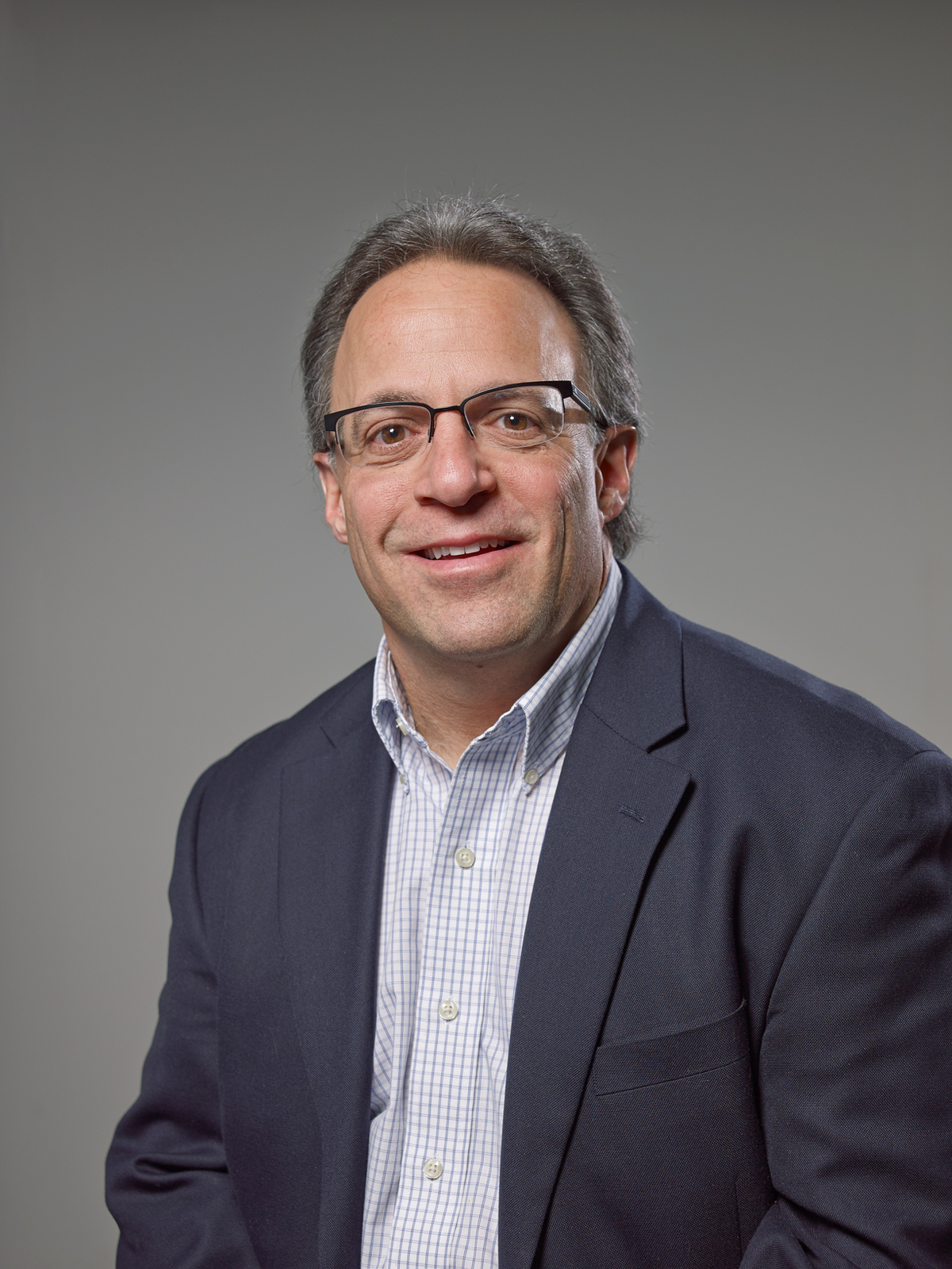 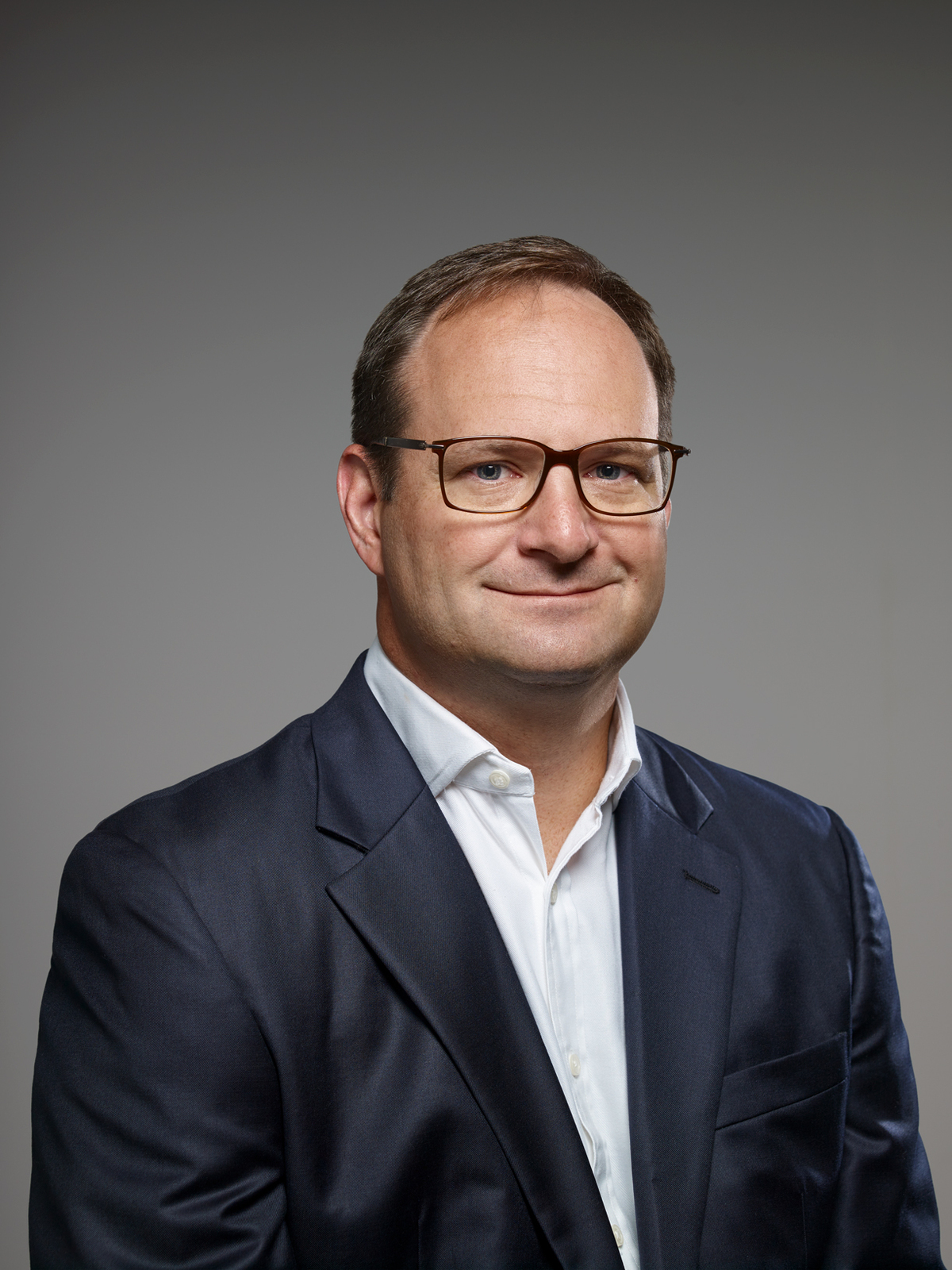 Mark leads all financial planning and reporting functions for Conax Technologies’ global operations and oversees the corporate treasury functions. He earned a degree in accounting and an MBA from the University of Buffalo. Mark is a Buffalo native and began his career with Conax in 1984.

Alex will lead the International Sales team in addition to Conax’s operations in Batangas, Philippines and Tempe, Arizona. Since joining Conax five years ago, Alex has led accelerated growth of international sales that now accounts for more than one-third of company revenue.

Prior to joining Conax, Alex most recently worked for Emerson where he rose to General Manager of Shared Services for Network Power. He earned a degree in Economics from the University of Chicago and a dual master’s degree from Northwestern University with an MBA from the Kellogg School of Business and a Master of Engineering Management (MEM) from the McCormick School of Engineering and Applied Sciences.

Prasanna plays a pivotal role in advancing the engineering practices at Conax. He joined the company in 2018 after spending 10 years with Swagelok in Cleveland, Ohio, during which time he received the company’s President’s Award and Innovation Award.

We thank Mark, Alex and Prasanna for their outstanding contributions at Conax and congratulate them on their well-deserved achievements.