Solutions for the Aerospace industry

Leading the way in quality and customer loyalty

A proud heritage in the aerospace industry

Conax Technologies’ rich heritage in the aerospace industry began during the infancy of the space program. When John Glenn became the first American to orbit the Earth as part of NASA’s Project Mercury, Conax’s explosive activated valves went with him.

Building on that success, Conax parts were used in development of many fighter aircraft, including the F-16 Fighting Falcon for the United States Air Force and the Rolls Royce V22 Osprey for the US Department of Defense.

Conax works directly with industry leaders to custom design, build, test, and deliver high-quality cable and harness assemblies and temperature sensors for a wide variety of engines and applications.

Engineering expertise to solve your most complex challenges

Conax customers have relied on our engineering experience and innovative ideas to create one-of-a-kind solutions for:

Innovative ideas are the result of collaboration. So we take the time to understand your unique challenges and develop solutions that help you—and your customers—succeed. Our commitment to delivering high-quality, leading-edge products on time and at a competitive cost makes us your indispensable partner. 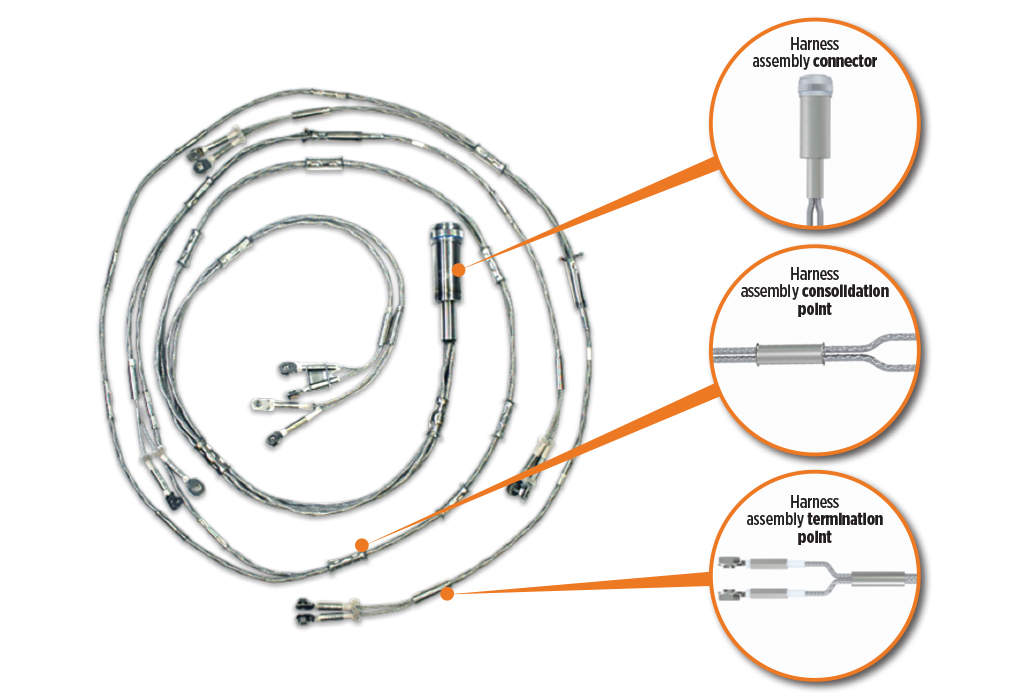 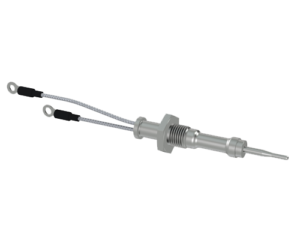 A commitment to quality

Conax works with aerospace industry leaders to create high-quality, custom-designed temperature sensors and cable and harness assemblies for a wide variety of critical aerospace components, including engines, airplane brakes/landing gear, and cabin/fuselage applications. And our Quality Management System was the first in the industry to receive AS9100D certification.

Customer satisfaction and loyalty fuels everything we do. Conax is proud to maintain a Net Promoter Score that is consistently in the 99th percentile.

Products for the Aerospace industry

Conax works directly with leaders in the industry to custom design, build, test, and deliver high-quality temperatures sensors and cable and harness assemblies for a wide variety of engines. Click here for details on products we’ve developed for the aerospace industry.